Michael is an indie-pop singer/songwriter with hundreds of tracks and songs in Film and TV.

He has garnered many independent awards from IAMA, honoring Michael with the “BEST MALE ARTIST” award to winning a LOS ANGELES MUSIC AWARD for “MALE SINGER/SONGWRITER OF THE YEAR.”

His song about an authentic experience, “I See An Angel,” co-written with Dan Lavery, and produced by the acclaimed production team of SE & DANNY BERRIOS, is amassing rave reviews and shares on Facebook. In addition, the song’s two YouTube lyric videos have thousands of views. His book about this Angelic encounter, “Look Closer” (I See an Angel), is due in late summer this year.

Michael will also release an EP of brand-new songs in the coming year. The EP is temporarily called “Assignments.”

His song, “See You Soon,” inspired by a covid prayer by Pope Francis, and the song’s video produced by Joe Brandmeier garnered millions of Facebook views. It also won a 2020 TELLY AWARD. Michael even received a thank you letter from Pope Francis himself for his efforts on this song.

In a business bent on trends, Michael has stayed true to his effort to spread goodness, light, and positivity in his work and is unwavering in his conviction to keep doing so. 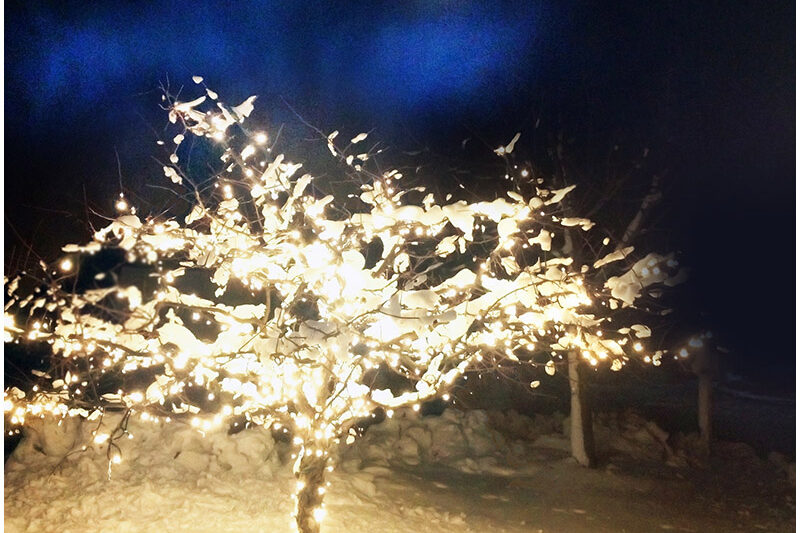 I See An Angel 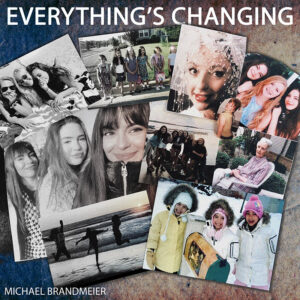 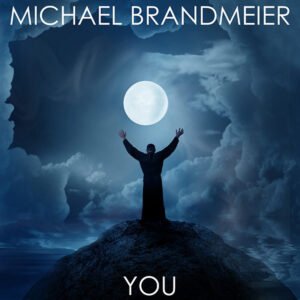 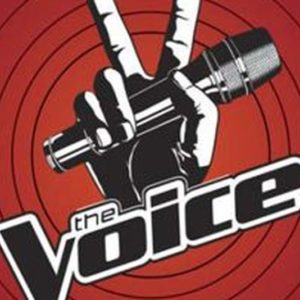